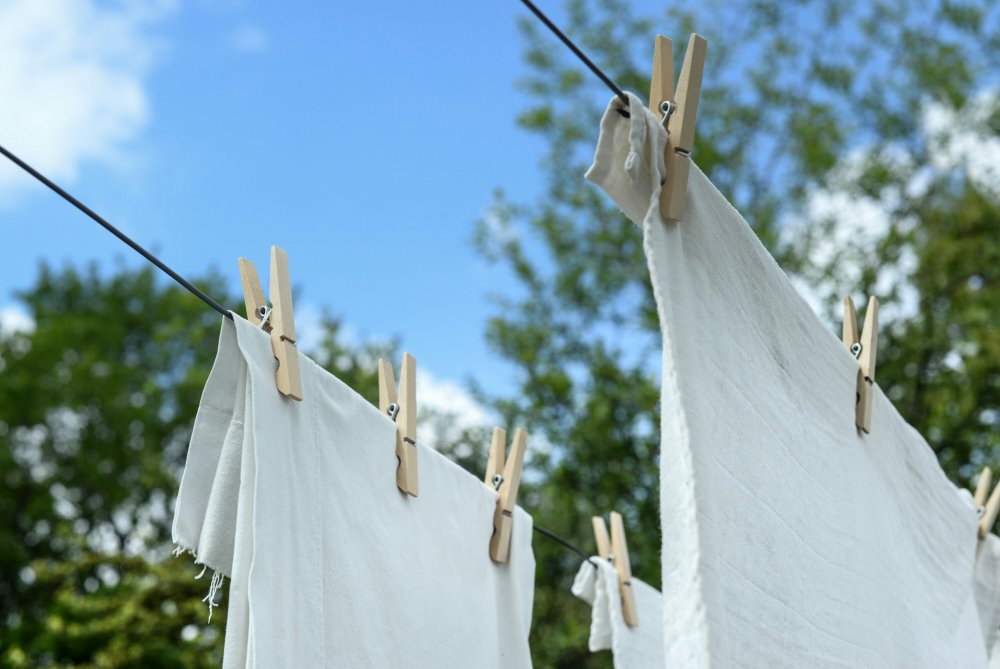 They other day i was hanging the washing on the line. I flopped the doona cover over the line and, (you know how you grab each side & pull it straight, so it hangs nice and straight?) Well, there between the folds, just a few centimeters from my hands, was a big black funnel web!!

After my immediate shock I quickly summoned my son to come to my rescue!

Now the big question….how long had it been there???

The washing basket was not sitting on the ground, but up on a stand! So,…. at what point had it found it’s way onto my doona cover?

Was it in the basket as I carried it to the line?

Was it in the pile of washing as I pulled it out of the machine?

Was it in the pile of washing as I sorted it on the floor?

Was it in my house??

(I shudder as I write this, as I’m sure I can feel something crawling up my neck!!)

You can imagine how hyper-vigilant I became. Anything & everything that moved was suddenly a life-endagering threat!

That cute little innocent Jackie lizard, that previously would have brought me joy, now had the capacity to frighten the daylights out of me!

My whole focus, the lens I see life through, had now changed!

Now let’s face it, the spiders were always there, but because I wasn’t focussed on them, I wasn’t freaked out!

When you focus on something & become hypervigilant, or hypersensitive, it’s all you think about, and all you see.

A harmless Jackie lizard -usually cute, now terrifying! Because I’m looking for scary things everywhere! I see danger all around me, wherever I go, whatever I do!

It can be the same with many things in life. If you get bad news, it can become “why does everything bad happen to me?”

Perhaps you’ve become focussed on the bad, like I was looking for funnel webs everywhere, so that is all you see.

But, I wonder if we could flip this principle around?

What if we were to be hyper-vigilant for the good, nice, happy things all around us? Is that then what we would train our eyes to see, to deliberately look for, in all we do?